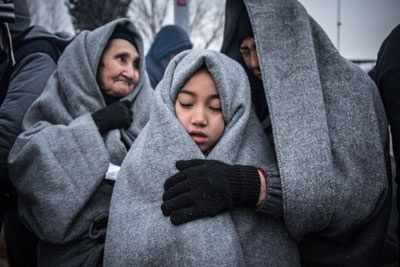 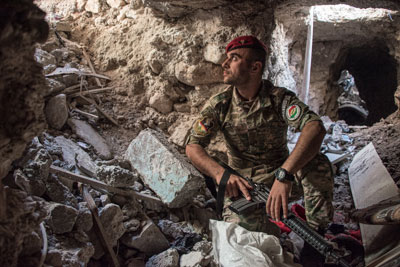 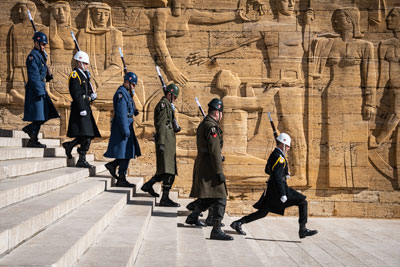 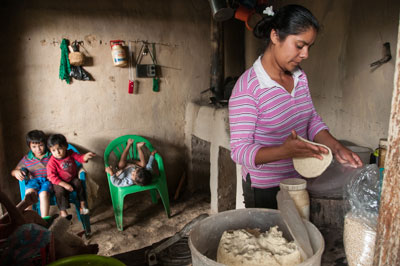 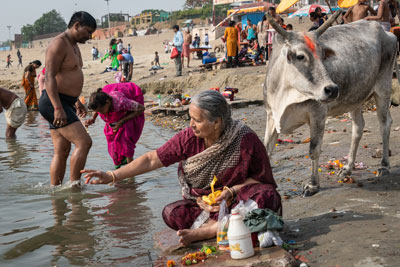 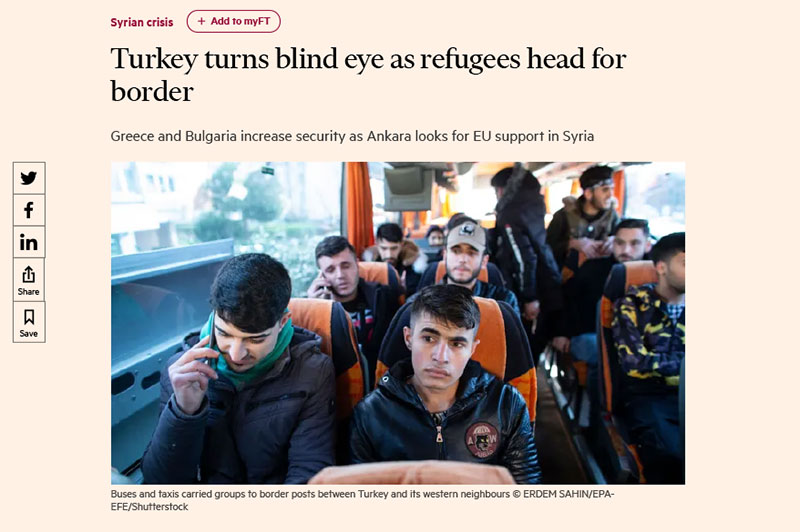 Greece and Bulgaria increase security as Ankara looks for EU support in Syria. 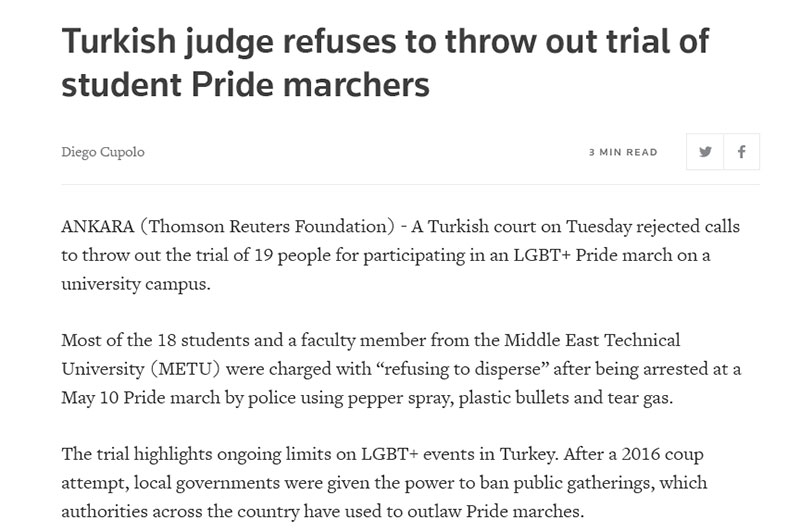 A Turkish court on Tuesday rejected calls to throw out the trial of 19 people for participating in an LGBT+ Pride march on a university campus. 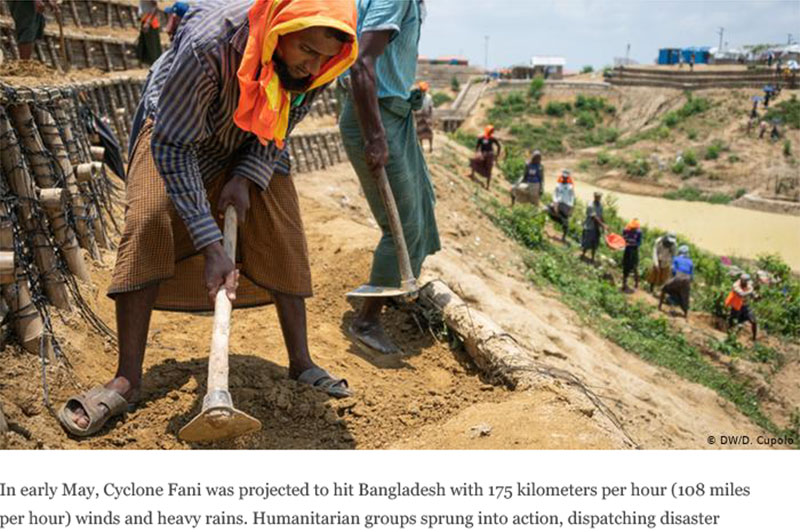 As monsoon season begins in Bangladesh, Rohingya refugees are working with humanitarian agencies to fortify the flood-prone terrain where they have taken refuge. Diego Cupolo reports from Cox's Bazar, Bangladesh. 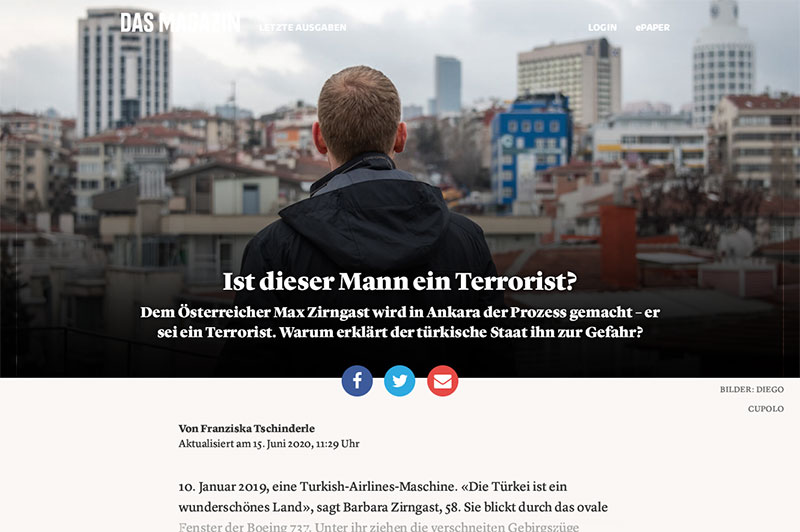 “Because We Are Doctors”: How Syrian Health Workers Became a Target for Arrest and Torture 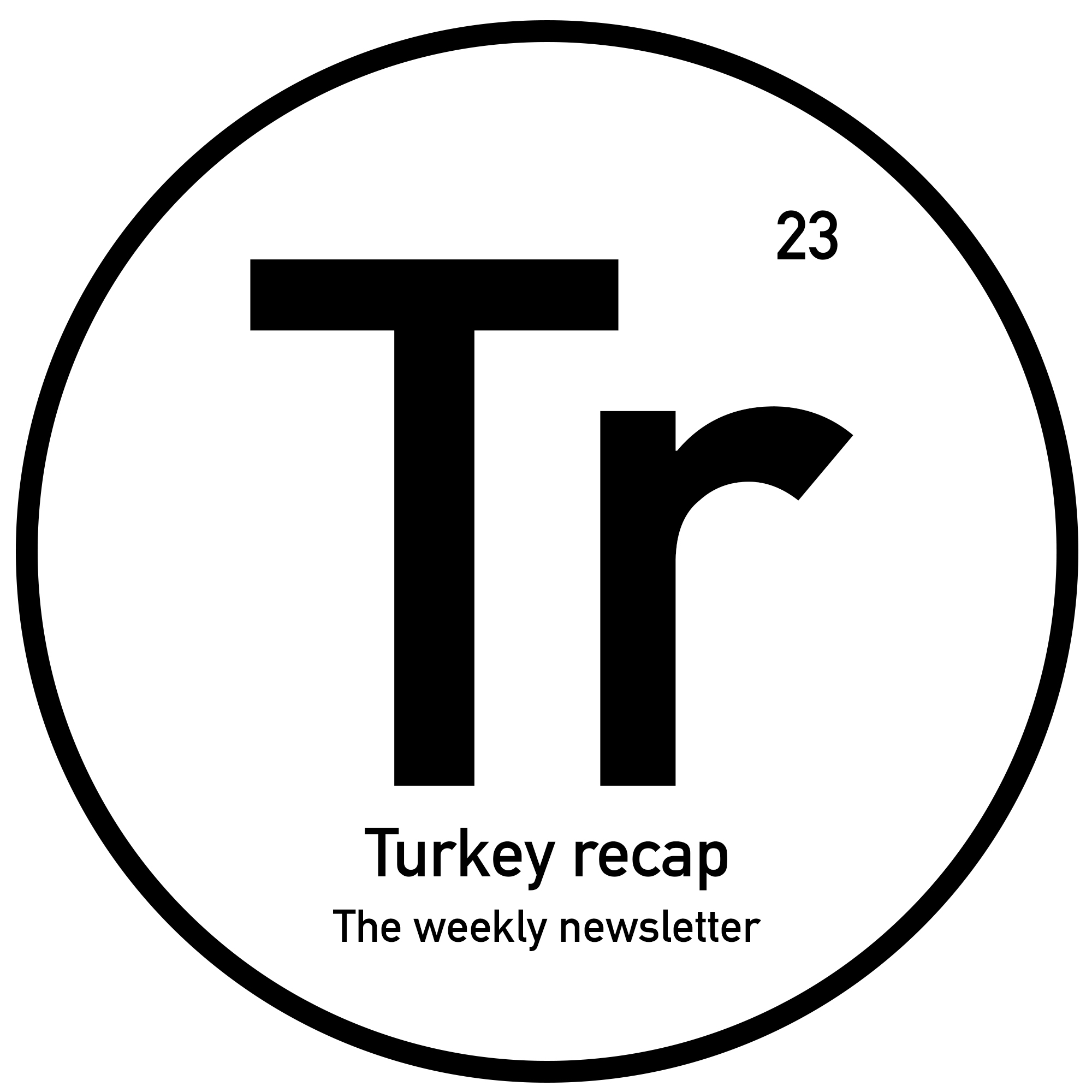 Turkey recap is an independent, reader-supported news platform created to help observers, analysts and the rest of us make sense of the fast-paced Turkey news cycle. 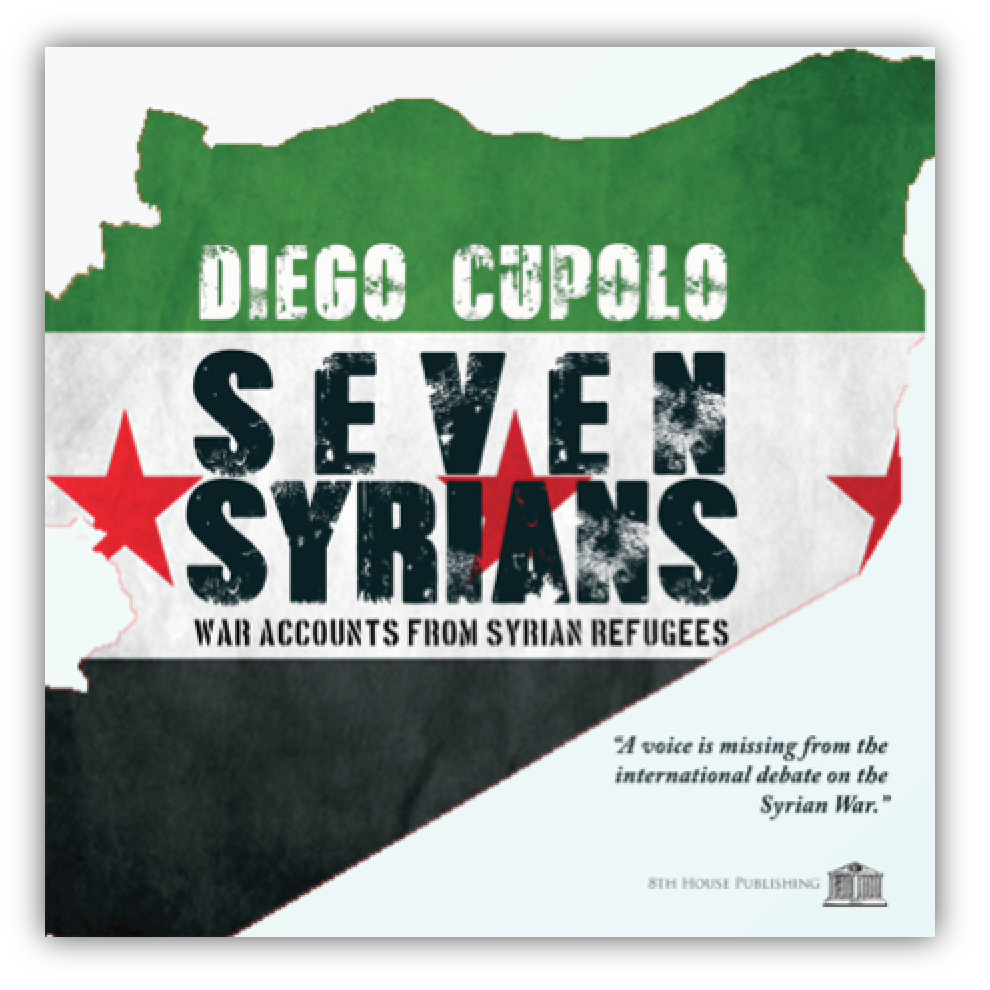 The summer of 2013, I served as a volunteer teacher in a school for Syrian refugees on the Turkish-Syrian border. During this time, I befriended many Syrians, mostly from the Idlib province, who would share with me their experiences of escaping the war in Syria.

"Seven Syrians: War Accounts from Syrian Refugees," is an attempt to present some of those stories to readers who are interested in the Syrian War, but may not have access to first-hand accounts. Each narrative is written in the first person and is displayed with portraits of the storytellers along with photographs of their new environments in Turkey. As the war continues, this is an effort to document the civilian voices that often go unheard. Purchase the book on amazon.com. 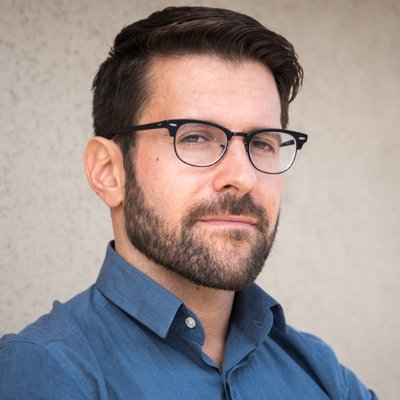 Diego Cupolo is a freelance multimedia journalist based in Turkey and author of "Seven Syrians: War Accounts From Syrian Refugees" (2013 - 8th House Publishing).

His articles have appeared in The Atlantic, The Economist, Foreign Policy and Politico, among other publications. His photo, audio and video work has been featured by Agence France-Presse, the Financial Times, the Serial podcast and others.

He is the co-founder and managing editor of Turkey Recap, which produces weekly newsletters and in-depth reports in both English and Turkish.

In 2018, his reporting on Turkish politics received honorable mention in The World Justice Project's Lewis Prize for Exceptional Rule of Law Journalism.

Diego is a Mexican-born Italian-American who was partially raised in Venezuela. His first job was delivering The Hartford Courant as a paperboy. He began his journalism career in New York City and was a staff reporter at The Star-Ledger in Newark, New Jersey.

Since 2010, he has worked as a foreign correspondent and is currently based in Istanbul following a 3.5-year stint in Ankara. Diego is a member of the International Federation of Journalists, the US National Writers Union and has Hostile Environments and Emergency First Aid certification.