“Because We Are Doctors”: How Syrian Health Workers Became a Target for Arrest and Torture

Al Jazeera Stream: Are Syrian refugees being scapegoated in Turkey?

An Interview with Marwan Hisham

The Life of a Refugee Family Living in Mardin – 360 Video Post-coup Politics in Turkey: Consolidating Power in a State of Emergency 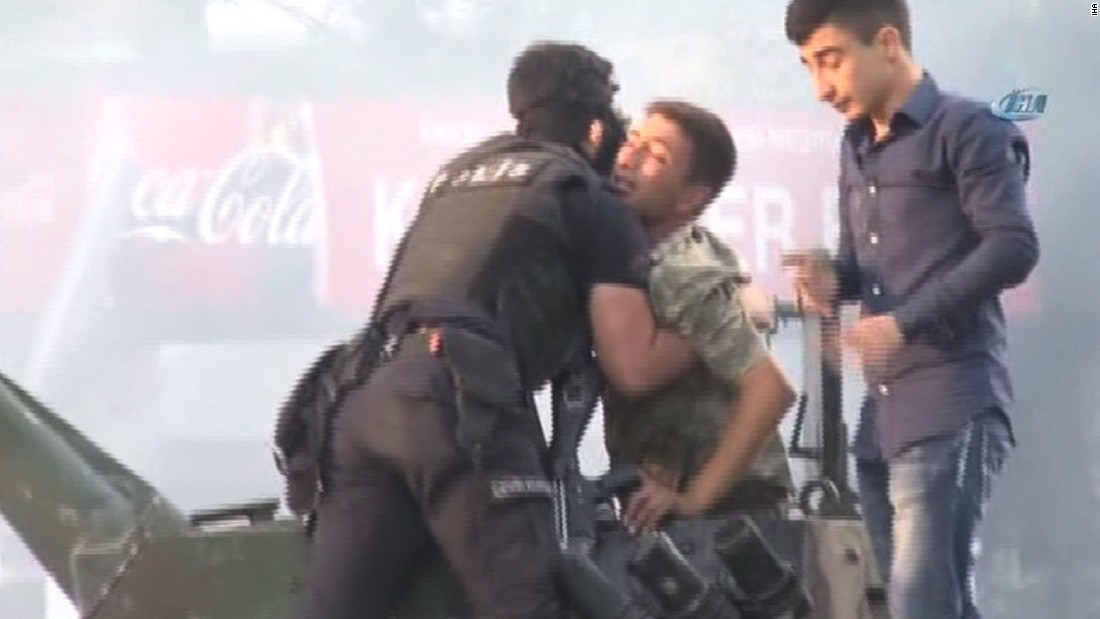 Turkey coup attempt: A brief moment of hope amid chaos The Human Cost of Gold

Inside A Riot at The Hungarian Border

The Price of Gold in the Twenty-First Century